Hauer-KingHeadquarters
your newest source on all things jonah hauer-king

Once Upon a Time in Staten Island

Welcome to Hauer-King Headquarters, a fansite dedicated to the talented actor, Jonah Hauer-King. Jonah is best known for his roles in Little Women, A Dog's Way Home, and the upcoming live-action Disney movie The Little Mermaid. Here, we provide an archive of pictures, news, and information, all to show support for Jonah and celebrate his work. Thanks for stopping by, and make sure you check out the gallery! 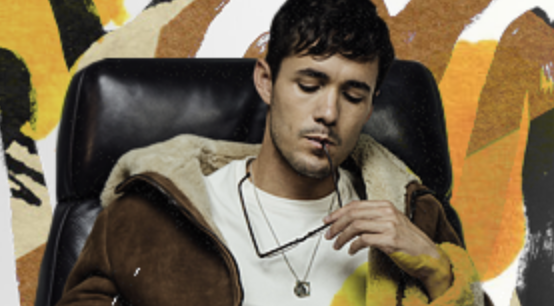 A live-action remake of the animated Disney classic.

A series adaptation of the book 'The Flatshare' by Beth O'Leary.

The passionate story of the life and love of Lucia, a renowned veiled courtesan who is the exception to the rule.

Visit our photo gallery currently at 12,000 photos and growing!

JonahHauerKing.net is an unofficial fan site. I have no affiliation with any family, friends, management, or film studios. I do not claim ownership over any content presented on this site, unless otherwise noted. All photos, videos, and articles belong to their rightful owners. If you would like anything removed, please contact me.